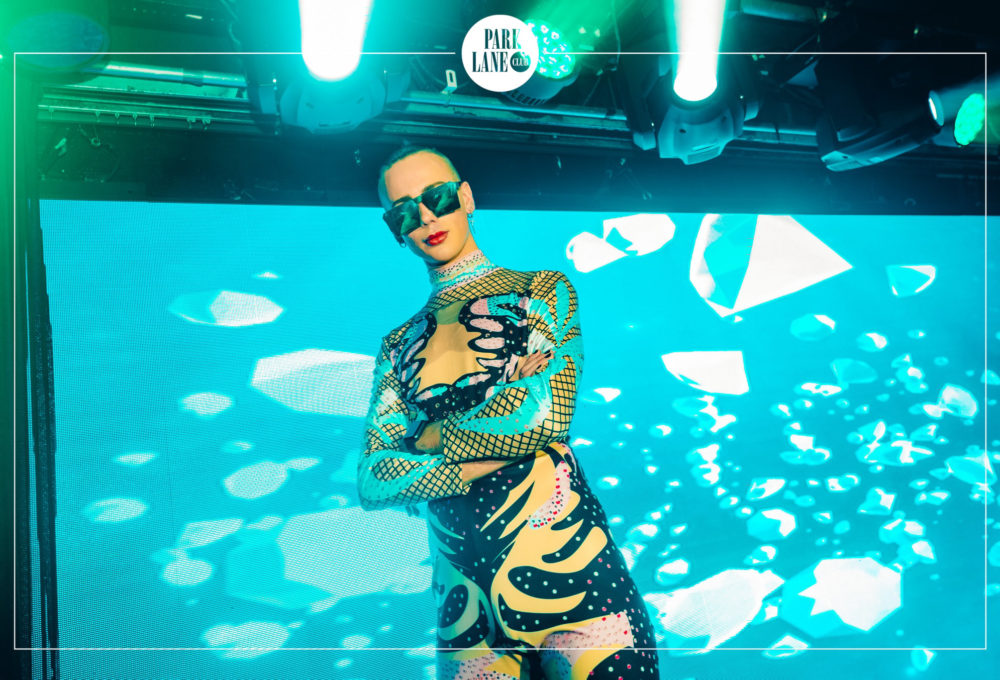 Born on the 1st of June 1979 to a musical family, Stockholm based DJ and producer Marcus Ullmarker developed his interest in music at an early age.

By moving to Barcelona Marcus discovered the Barcelona and Ibiza
House scene and what the international Dj’s where producing and playing at the worlds most innovative and progressive clubs.

A set by Marcus Ullmarker consists out of tracks that he’s both really into at the moment and that also have had a profound influence on shaping his love for music.

When Marcus is behind the decks you are seeing someone who plays not because he has to but because he loves it. Music is pure it’s emotion , it connects people. Characterized by uplifting beats, techhouse, progressive, electro, vocals and traces of trance Marcus rocks the coolest clubs and is determined to keep moving people with his sound.

Making music remains his biggest passion and that’s what Marcus will be focusing on for the future. Producing music gives me the feeling like I’m dancing in my head and puts a smile on my face, for me this is not just a hobby or love for music. Music is essential to my life.

Marcus will be Dj on Queer Superstar 30/3